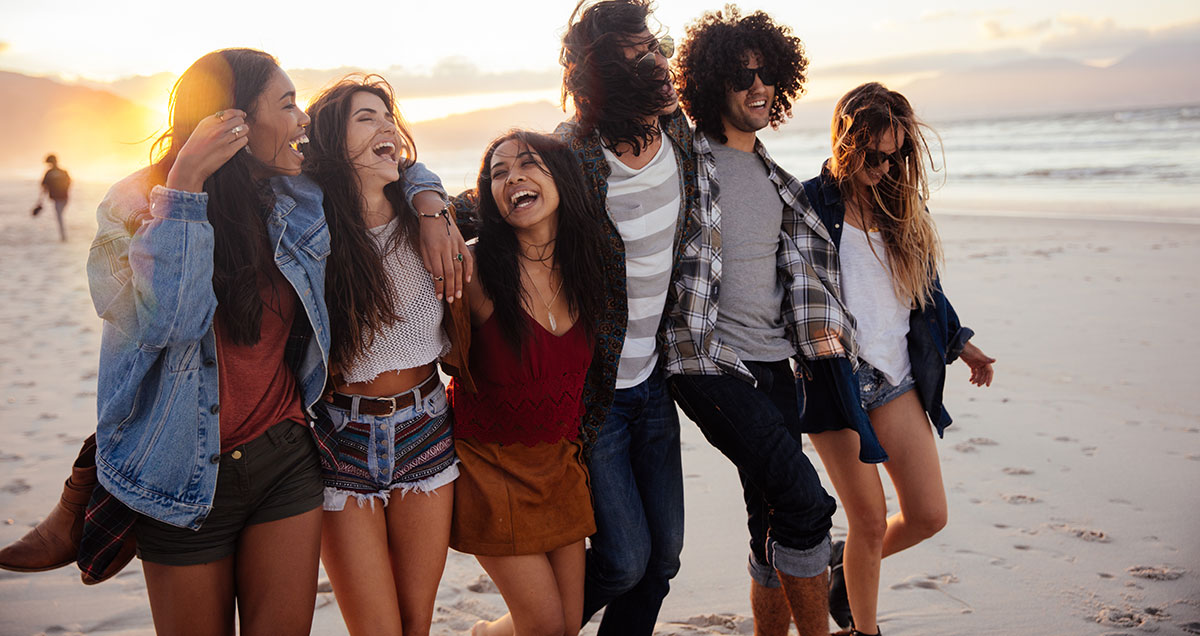 The number of people with an addiction in the United States has never been higher. Addiction trends show that, in 2018, the National Institute on Drug Abuse (NIDA) reported that 49.2% of people had used illicit drugs at least once in their lifetime. Some of the most abused substances include heroin, cocaine, pain relievers, and alcohol. In 2018, roughly 15,000 people died from a heroin overdose. In that same year, 31,000 people died from synthetic opioids. To make things more challenging, many individuals who develop substance use disorders (SUD) are also diagnosed with mental illnesses and vice versa.

Drug Use Rates by Age

The number of people aged 12 or older who said they used an illicit drug in the last month has also increased slightly:1

Between 2016 and 2018, the percentage of teenagers who said they used illicit drugs at least once in their lifetime barely increased, from 23% to 23.9%.

The number of teenagers who said they used an illicit drug in the last month has also largely remained stagnant:1

The number of young adults who said they used an illicit drug in the last month has also varied slightly:1

These percentages mean that an average of 1 in four young adults has used an illicit drug in the past month.

The number of adults who said they used an illicit drug in the last month is also creeping towards 10%:​​​1

Drug Use Rates by Substance

In 2019, people ages 18-25 were most likely to be misusing a prescription pain reliever, followed by adults older than 25.

In 2019, young adults were more likely than other age groups to be abusing a tranquilizer or sedative.

The number of deaths involving synthetic opioids other than methadone (mainly fentanyl) continued to increase in 2019, with 36,359 reported overdose deaths.

Since 2012, the number of overdose deaths involving psychostimulants (primarily methamphetamine) has increased each year, with 16,167 deaths in 2019.​​​3

In 2018, roughly 15,000 people died from a heroin overdose in the United States. Compared to heroin-related overdose deaths in 2017, the number decreased by 4.1%4

Traditionally, Atlanta has had the highest rates of methamphetamine use than any other major US city east of the Mississippi River.

The number of statewide decedents who tested positive for methamphetamine at the time of death reached an all-time high in 2018 with 614 deaths. According to reports, Atlanta’s methamphetamine supply was being mixed with increasing amounts of fentanyl, an addition that can be dangerously undetected.​​​7

In 2019, the number of deaths involving methamphetamines dropped by 10.1%.8

In 2019, Atlanta-based drug calls to Georgia Poison Control Center for heroin reached an all-time high, with 107 calls being made. It was an increase from 2018 when the number of heroin-related drug calls was 100.​​​9

That same year, there were 186 drug calls related to opiates, another all-time high.

In 2019, the number of alprazolam deaths and other benzodiazepines was the lowest since 2008. All major drug indicators suggest a decrease in benzodiazepine use in metro Atlanta, compared to the previous 5-6 years. Benzodiazepines continue to be the one drug most often abused by females, and increased use among persons younger than 26 years old is reported.​​​9

Trends in Co-Occurring Mental Health Issues and Substance Use Disorders

People who have post-traumatic stress disorder (PTSD) are at a higeher risk of developing an addiction. They may abuse alcohol or drugs in a misguided attempt to reduce their feelings of anxiety, but substance abuse can worsen their PTSD symptoms. In fact, roughly 50% of people seeking treatment for substance use also meet the criteria for PTSD.​​​10

Addiction and depression have a close relationship. Many people living with depression often self-medicate with different medications in an attempt to break free from the negative symptoms of the illness. One study has shown that around one-third of people with a major depressive disorder also have a substance use disorder. Unfortunately, the comorbidity can lead to a higher risk of suicide and greater social and personal impairment.​​​11

Addiction can increase the risk of developing anxiety or can make pre-existing symptoms worse. Stimulant drugs are most commonly related to causing and worsening the symptoms of anxiety, as they increase activity in the brain.​​​11

Moreover, people with social anxiety may turn to alcohol or drugs to feel more comfortable and relaxed in social situations. Although drugs and alcohol can bring temporary relief, they can also intensify anxiety a few hours later or the next day.

According to statistics, around 60% of individuals with bipolar disorder abuse alcohol or drugs.​​​12

Bipolar disorder and addiction are a dangerous combination. Each condition can worsen the symptoms and severity of the other. The co-occurrence increases the risk of mood swings, depression, violence, and suicide.