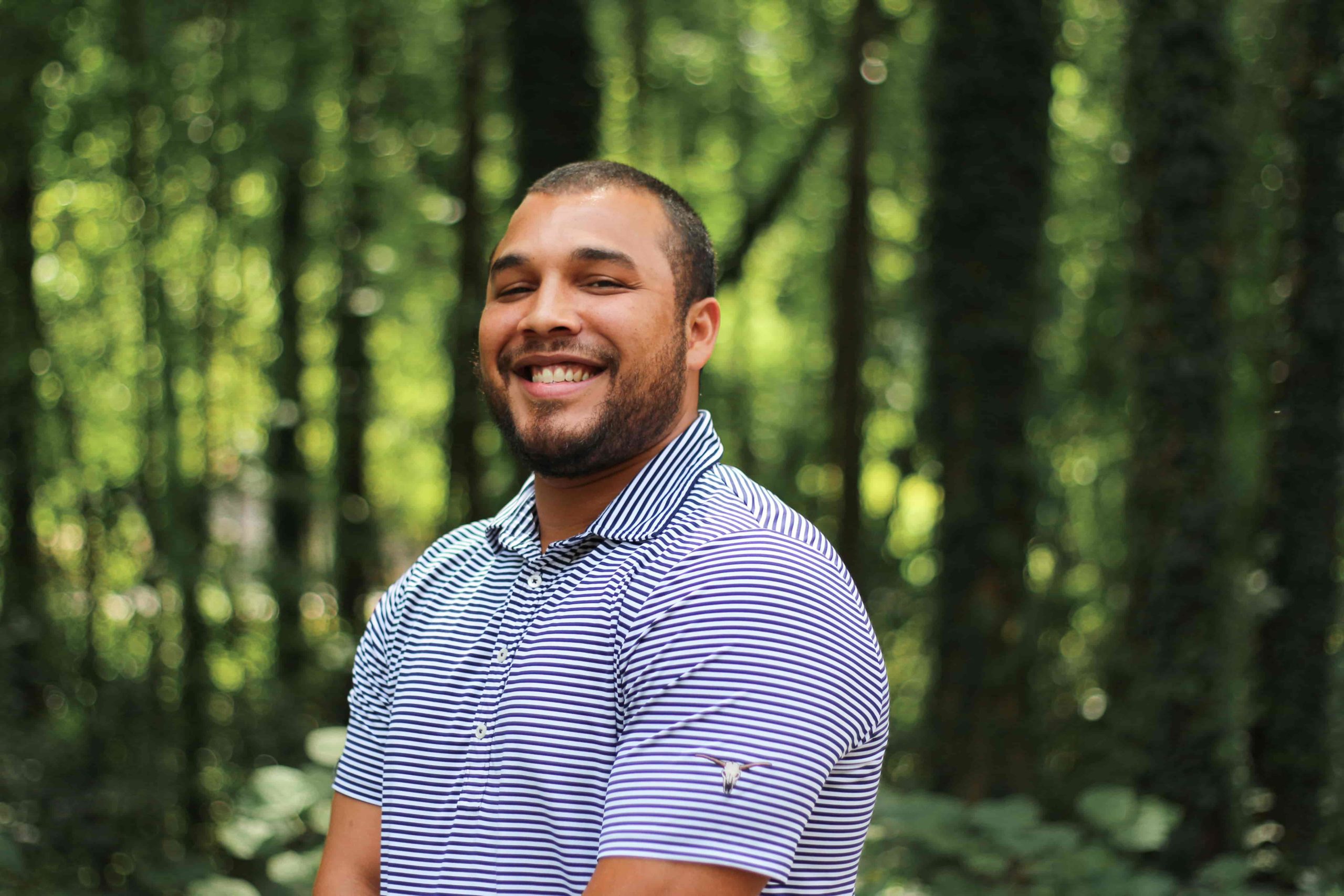 This week we wanted to spotlight and celebrate Alex Peacock. Alex Peacock is our Program Coordinator of the Community Outpatient Program. On February 1st, 2022, he will be celebrating his 4 year sobriety anniversary. We sat down with Alex to learn more about his recovery journey and what this anniversary means to him.

You’re coming up on your 4 year anniversary of sobriety. What feelings and emotions come up for you when you think about reaching this milestone?

Four years….that’s a long time. Coming from someone who used to sit in AA meetings and see people getting a year clean chip and thinking to myself, “I’ll never be able to do that.” – I just honestly had no idea how to do such a thing. Since I was 18 I had to have some sort of substance in my body to have just an ounce of peace, and I truly believed that I would be that way forever. To be turning the corner on four years of sobriety, my heart is filled with gratitude. There are so many people who have played an immense role in my life and I am positive that I wouldn’t be clean today if it weren’t for them.

What has your journey looked like over the last 4 years? How has your role at GHR and the founding of Recess Games played into/affected your journey?

My journey over the past four years has been incredible to say the least. Coming from someone who was once living in a homeless shelter not knowing what tomorrow would bring for me, to being where I am today has made me a huge advocate for the, “you can do it, too” movement. Getting a job with two years of sobriety as a Rapid Responder at Healing Transitions was eye opening. It was food for the soul helping struggling addicts find their path in recovery and see their lives get exponentially better when they believed it wasn’t possible. I quickly realized that this type of work was my calling, and that it would ultimately help me just as much as I would help them.

A friend of mine and myself started a 501c3 called Recess Games USA to show the people in recovery that they could have fun while sober. We began curating events for Green Hill Recovery and their clients. In doing so, I saw that working with young men who are trying to better their life was so rewarding. These young men were the age where things took a turn for the worst for me, so I realized that if I give this kid what I didn’t have when I was his age, he might just make it. Coming on as Program Coordinator of Green Hill’s Community Outpatient Program has been a blessing because it allowed me to reach that demographic that I once was a part of. As Executive Director of Recess Games USA we are all about getting people in recovery’s bodies moving and tearing down the idea that they cannot have fun in recovery, because that thought alone keeps a lot of young people out of recovery. Working at Green Hill and being the Executive Director of Recess Games has given me the opportunity to help so many young people and at this point I believe anything is possible.

Before you got sober, did you ever think your life could be the way it is now? Why/why not?

Before finding sobriety I had no idea how to get clean. I struggled in silence for so long and thought that this is just what life would look like for me. It took me losing everything and being admitted to Healing Transitions for me to truly learn from people who got sober and stayed sober. I was so defeated that I took every suggestion that was offered my way. 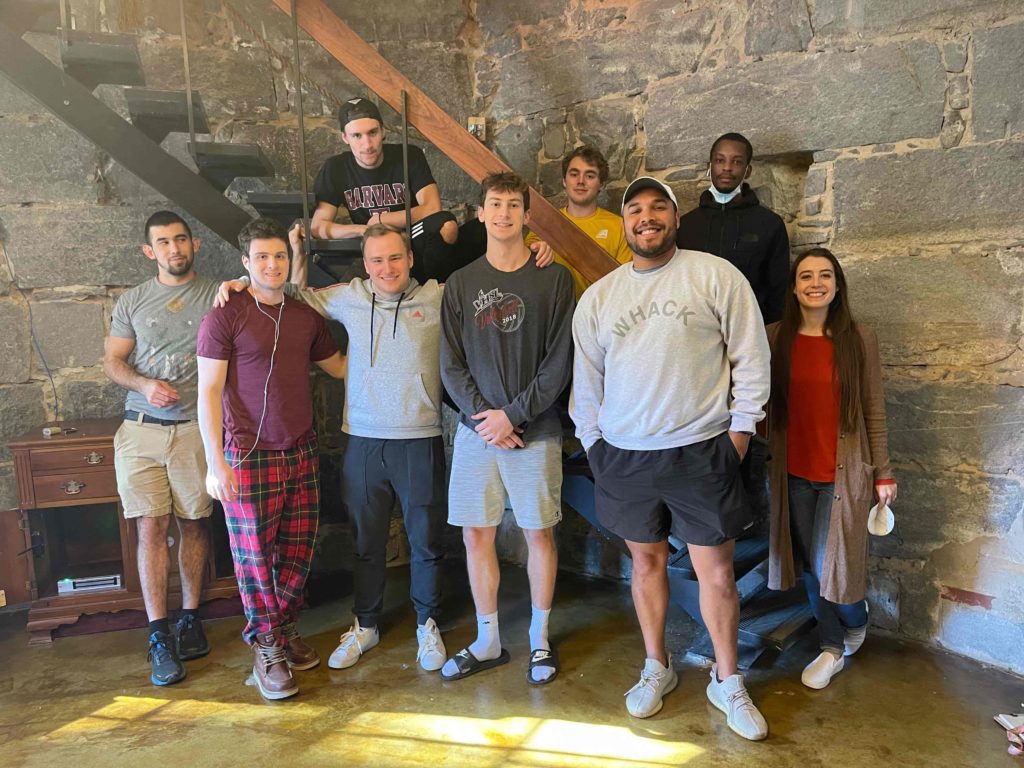 What about your life has changed over the last 4 years? What has improved, or where have you found added value/satisfaction/happiness/etc (ex. family, parenthood, social life, etc)?
When I got sober I was barely in any contact with my family. My son was two years old and I had not spoken to him or his mother for months. When I came to Healing Transitions, I did not see them for five months. Now, we own a home together and all live under the same roof! I am able to truly be PRESENT with my family and play an active role in their lives. My younger siblings can depend on me to be their big brother and my parents finally don’t have to worry that they’re going to get a call that I am dead. I have some of the best friends in the world that truly care and love me. Over all, I have a wonderful support system now that I am sober.
If you could speak to someone contemplating recovery, what would you say to them? What advice would you give?
When I speak to a young person who is contemplating recovery I usually ask them the question of, “Aren’t you tired?” The lifestyle of chasing and chasing just to live is exhausting. Spending literally every dollar you own on a substance and becoming a person you said you never would is draining. I’m here to tell you that you don’t have to do that. Believe me, I felt just like you did and had no idea how things could change for the better. So I’ll tell you just like the people who helped me, “Let’s get some help.”
Recent posts