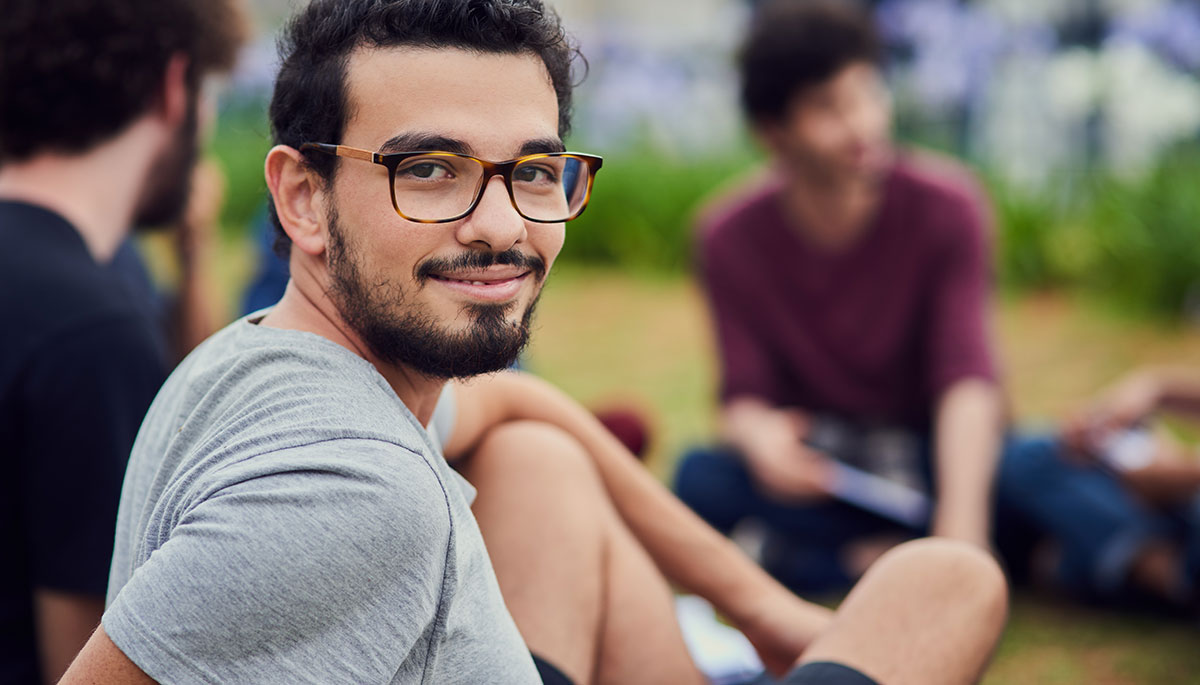 How addictive is tramadol and where can you get treatment?

Tramadol is a lesser-known prescription drug that sits in the shadow of notorious narcotics like Fentanyl, OxyContin, and Vicodin; however, recent headlines have many in the U.S. asking, “Is tramadol a narcotic? Is tramadol an opioid? Is tramadol addictive?” Not only were opioids responsible for 28,466 deaths in 2017, the Wall Street Journal reported in 2016 that tramadol is killing more people than heroin in Northern Ireland.1 As the worldwide opioid crisis continues, there is a growing awareness of the danger of tramadol side effects, including overdose and addiction.2

What Exactly is Tramadol?

Tramadol is a narcotic opioid pain reliever with similar effects to morphine and codeine.3 Unlike other opioids, it also acts as a stimulant. Opioids were initially developed as a pain reliever, and they mimic the effects of the opium poppy. They work by altering the way the brain and nervous system respond to pain.4

The medication treats symptoms of moderate to severe pain in adults, especially osteoarthritis, and is currently sold under the brand names Conzip, Qdolo, and Ultracet (which also contains Acetaminophen).5

In 2014, tramadol became a controlled substance, but it wasn’t considered an opioid when first approved for marketing in the U.S. in 1995.6 Now, tramadol has a Schedule IV rating, which indicates a relatively low potential for misuse and dependence.7

Other examples of Schedule IV drugs include:7

Even though there is a low risk of dependence, there is a limit to the number of times tramadol can be refilled, and new prescriptions are required for the medication to continue.8

How is Tramadol Used?

Tramadol comes as a tablet or liquid solution. In 2018, 36.5 million tramadol prescriptions were written in the U.S. A fast-acting version is taken every 4–6 hours, whereas an extended-release tablet or capsule should only be taken two times per day. It’s vital to talk to a doctor about any medications taken with tramadol since tramadol interactions can cause medical problems. Those who take tramadol for pain start with a lower dose and gradually increase.9

How is Tramadol Abused?

According to data from the Drug Abuse Warning Network (DAWN), between 2005–2011 emergency room visits that involved the misuse or abuse of tramadol grew by 250%10 A 2019 study by the National Survey on Drug Use and Health (NSDUH), an average of 1.6 million people misused tramadol between 2017–2019, and 0.5% of the population misused tramadol in the last year. Overwhelmingly, the drug was abused by taking more than the recommended dose or using tramadol from someone else’s prescription.11 Around 11% misused the drug to get high, 10% for relaxation, and almost 4% for both sleep and emotional regulation. Only 1.9% reported abusing the drug because they were “hooked.”

Street names for tramadol include Chill Pills, Trammies, and Ultras.12

As with all opioids, tramadol side effects range from mild to life-threatening. These symptoms include:

Any slowed breathing or shortness of breath is cause for concern. Tramadol isn’t recommended for those with:

It’s dangerous for pregnant women. It could also be dangerous for kids under 12 or teens under 18 to have their tonsils or adenoids taken out.

Tramadol can be addictive, and the chances of dependency increase when there is a family history of addiction, personal history of addiction, or mental illness.Besides substance use disorders, dependency is common among health professionals and some people who take tramadol for pain. Signs of an addiction include drug-seeking behavior and illegal actions to obtain drugs. Tramadol withdrawal, tolerance, and cravings can also be signs of addiction.1

Around 90% of people experiencing tramadol withdrawal have flu-like symptoms, while the other 10% experience confusion, paranoia, extreme anxiety, numbness, and even hallucinations.

It’s possible to overdose on tramadol, especially if more than 400mg is taken in one day or if an extended-release tablet is chewed instead of swallowed.13 Signs of a tramadol overdose are:

Naloxone can reverse the effects of an opioid overdose when administered quickly.

Inpatient and outpatient treatment have proven effective for treating opioid use disorder. These treatments involve either staying full time at a treatment center or living at home while attending treatment during the day.