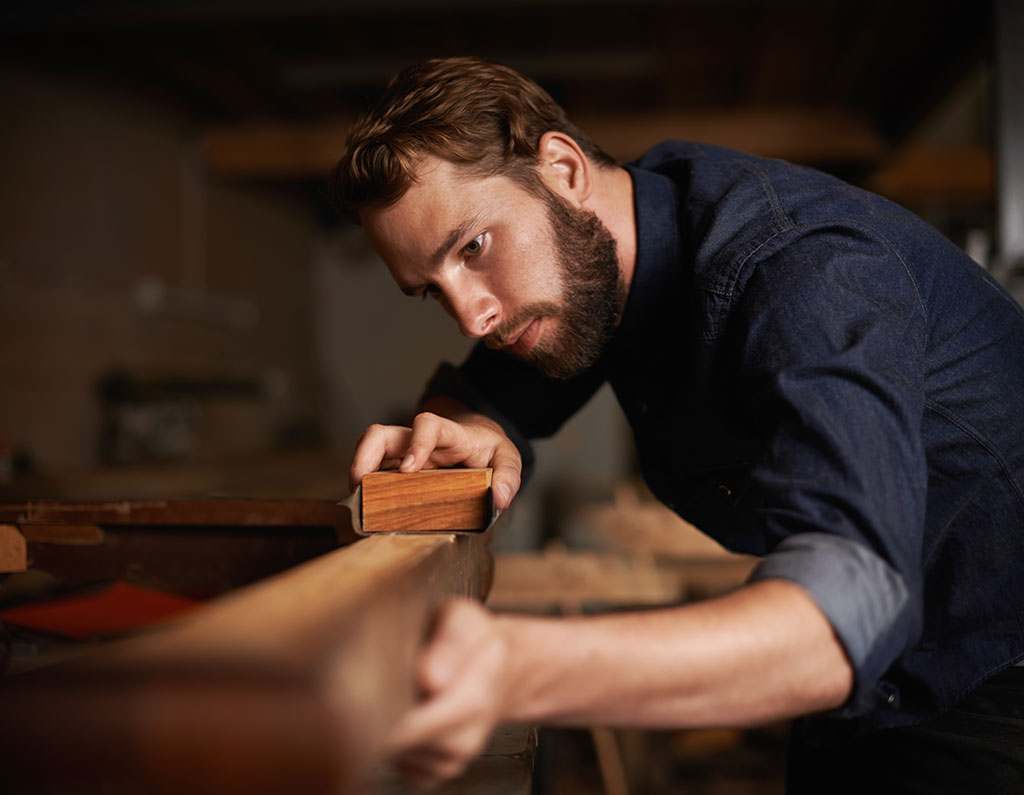 ADHD is a neurodevelopmental disorder. Studies show people with ADHD have a more likely chance of struggling with addiction later in life.

Attention Deficit Hyperactivity Disorder, better known as ADHD, is a neurodevelopmental disorder that can cause a person to struggle with paying attention, acting impulsively, and being overly active.1 It is one of the most common disorders found in children.

There are multiple causes of ADHD, but it is unknown how much of an impact any of them play. Some potentials risk factors of ADHD include:1

Children with ADD will struggle with organization, finishing a task, paying attention to small details, or following along with directions or a conversation. Someone with ADHD can struggle with that as well as fidgeting, excessive talking, troubles sitting still, feeling restless, impulsivity, and troubles with interrupting people.

On average, children are diagnosed with ADHD at the age of 7. ADHD impacts 9.8% of white children, 9.5% of black children, and 5.5% of Latino children. Normally, more severe cases of ADHD will be seen early on in childhood, sometimes presenting themselves in preschool. Additionally, there has been an increase in ADHD diagnosis by 42%.3

Adults can also struggle with ADHD. Approximately 4% of US adults are actively struggling with ADHD.3 Many adults continue to take medication well into young adulthood to mitigate symptoms.


Signs and Symptoms of ADHD

There are several ADHD symptoms. Normally, a child has to have more than six symptoms of inattention or hyperactivity to be diagnosed with ADHD. Some of those are:4

There is not a specific test always used to diagnose someone with ADHD. Normally, a doctor or a psychiatrist will have to go through a comprehensive evaluation before diagnosing an individual. If your child is struggling with ADHD symptoms, it would be best to bring them to see a professional, such as a psychologist, social worker, neurologist, psychiatrist, or clinical social worker.5

What Can an ADHD Test Do for You?

An ADHD test takes time and often more than one session to diagnose. A professional could use a checklist of symptoms, a standardized behavior scale, and information gathering forms or interviews with family members and adults around the child. During this time, they will also test for other medical issues that could be causing similar symptoms.5

Testing for ADHD can be critical because there are treatments to help people live a more normal life with the assistance of therapy or medication. If a child or adult goes undiagnosed, they may struggle with not only ADHD symptoms the rest of their life, but other issues linked to ADHD.

According to the National Institute of Mental Health, for a person to be diagnosed with ADHD, there must be signs of a pattern of inattention or hyperactivity/impulsivity that interferes with a person’s everyday functions or development.6 A professional will also rule out or confirm other disorders or medical problems.

There are three types of ADHD. Each type can present itself differently, and they all need to be taken seriously. The three types are inattentive ADHD, hyperactive-impulsive ADHD, and a combination of the two.

Inattentive ADHD is primarily known as ADD. This disorder is when a person struggles with finishing tasks, paying attention to details, following directions, or keeping up with a conversation. This disorder can also present itself through frequent boredom, trouble learning, struggling with accomplishing regular chores, processing information, frequent daydreaming, and trouble following instructions.7

The most well-known type of ADHD is hyperactive-impulsive disorder. It is normally characterized if a person is very fidgety, can’t stay still, and potentially very talkative. Normally, the individual will struggle more with making impulsive decisions, frequently interrupting people, speaking at inappropriate times, and struggles with listening.

Finally, a person that struggles with the combination type of ADHD struggles with both inattentive and hyperactive-impulsive ADHD. Because of this, symptoms could vary a lot more and potentially be more extreme.

It is believed that 25% or more of teenagers struggling with substance use disorder has been diagnosed or could be diagnosed with ADHD.8 There are several reasons for this factor.

What Drugs Do People with ADHD Abuse Substances?

Multiple factors can cause the development of a substance use disorder. Some of these things could be traumatic experiences, a child’s environment, genetics, and mental health.

Since substance use disorder in a parent can contribute to the development of ADHD in a child, it would make sense that genetics or environment could cause the development of addiction inside of a person struggling with this disorder. There are also a couple of other reasons, including:

A lack of impulse control can lead to drug and alcohol use disorder. It can be difficult for a person with ADHD to say no or to slow down consumption due to impulsivity. This can make a person more susceptible to addiction simply due to behavior patterns.9

Studies have shown that behavior problems are linked with substance use disorder. People with ADHD are more likely to have behavior issues, especially when it goes untreated.9

Stimulant drugs that are used to treat ADHD can have significant impacts on children and adults. This fact could lead to a person deciding to self-medicate instead. Self-medicating is one of the main reasons why a person falls into addiction.9


Treatment for ADHD and Addiction

There are multiple ways to go about treatment when someone is struggling with substance use disorder and ADHD simultaneously, which is labeled as dual diagnosis. Treatment should be done under the direct supervision of a medical professional.

When undergoing detox, where you naturally allow the substance to leave the body, it is best to do it under medical supervision. The substance a person is struggling with will determine how that detox process looks like. For some people, the doctor may taper the substance to help mitigate withdrawal symptoms.

Cognitive behavior therapy is a common option used to help people with ADHD learn new habits to cope with their symptoms and stress. In CBT, there is a focus on helping the patient change their behaviors to improve their way of life.

Finally, ADHD medication is very common to help treat someone with a dual diagnosis of substance use disorder and ADHD. Evidence shows there is neither a positive or negative impact on future drug use when it comes to stimulant medications that are prescribed by a doctor when taken in the correct dosage.

As long as a patient is listening to their doctor, the medication should help them return to a normal life without having to rely on other drugs to self-medicate their symptoms. Although it is a difficult process, it is possible, especially when you have a support system to help.

Testing for ADHD when symptoms are present is important for both children and adults. Allowing ADHD symptoms to go unmedicated will put a child at risk of developing substance use disorder later on in life. If you or a loved one is struggling with ADHD and substance use disorder, please reach out to a medical professional right away for guidance on the next steps to take.