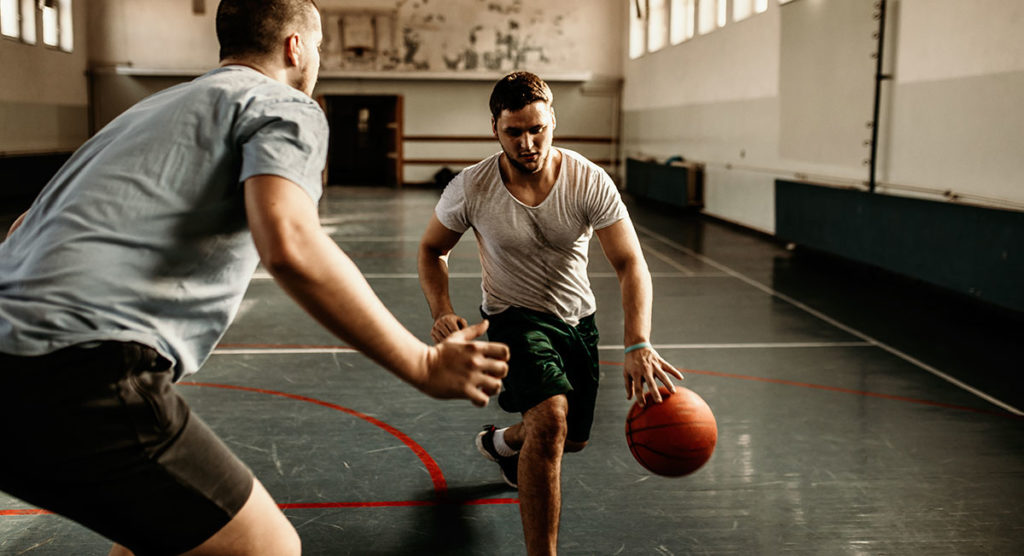 Recently, ketamine has become a recognizable name in mental health, showing promise for the treatment of depression in clinical studies.1 The hallucinogenic drug has been around since the 1970s and misused for almost as long.2 Hallucinogens skew the perception of time, senses, and even reality, resulting in strange or harmful behavior.3 Researchers report few cases of ketamine dependence, but they do occur with prolonged, repeated use.4

How is Ketamine Used?

The drug is popular for recreational use due to reports of hallucinations, feeling high, and out-of-body experiences. This mental state, also known as the “K-hole,” can last up to 75 minutes.4

Worldwide, the use of ketamine has surged over the last few years.5 With increased use comes the risk of misuse and dependency. According to the most recent Surgeon General’s Report on Drugs, 3 million Americans have used ketamine at least once, including 1.3% of high school seniors in 2020.6, 7  Other ketamine effects include:

Originally, ketamine was used as an injected surgical anesthetic for humans and animals under the brand names Ketalar and Ketaset. It wasn’t until 1999 that ketamine became a controlled substance. Now, it’s classified as a Schedule III drug, which, according to the DEA, has “a moderate to low potential for physical and psychological dependence.”8 Other examples of Schedule III drugs include Tylenol with codeine, anabolic steroids, and testosterone.8

The use of ketamine for depression and addiction came much later. In 2019, the FDA approved a ketamine nasal spray (Spravato) and infusion for treatment-resistant depression.9 As a treatment for depression, ketamine can only be given with medical supervision. Anyone who receives a dose is monitored for at least two hours afterward. The drug stays at the medical facility. Use of the ketamine nasal spray has a risk of temporary sedation or dissociation, which can be stressful in some cases. Clinical trials have shown that using ketamine for depression can reduce suicidal thoughts and actions and other depressive symptoms.9 Researchers are still trying to determine why ketamine is effective at reducing symptoms of depression, but patients report feeling more detached from their environment and painful emotions.

Several studies show promise for the use of ketamine for addiction treatment. More research is needed, but early reports indicate that the drug can reduce cravings and use of cocaine, alcohol, and heroin.10 Researchers aren’t clear about how ketamine helps to reduce cravings and promote abstinence, but they’ve hypothesized that it’s related to—among other things—treating symptoms of depression, blocking the recollection of drug-related memories, and improving the brain’s neuroplasticity (the ability of the brain to grow by forming new connections).11

How is Ketamine Abused?

Most of the ketamine sold illicitly is stolen from veterinary clinics or trafficked from Mexico.12 Rather than being sold on the streets, ketamine is usually distributed through friends and acquaintances. The liquid form is injected or reduced to crystals, which are ground into a powder and snorted, smoked, or added to drinks.13 Powdered ketamine is often added to tobacco or marijuana cigarettes or mixed with MDMA (ecstasy), cocaine, and meth. Alarmingly, ketamine’s odorless and tasteless properties have made it a notorious choice for date rapists.13

Street names for ketamine include:

According to the DEA, ketamine has the potential for abuse that could lead to mild physical dependence or strong psychological dependence. There aren’t any known withdrawal symptoms, but there are risks associated with ketamine use.13 It’s also not clear whether it’s safe to use over prolonged periods.14

Moderate side effects include:

Physical or psychological dependence on ketamine is rare but can happen. The FDA hasn’t approved any medications to treat addiction to dissociative drugs like ketamine. It’s unclear whether behavioral therapies effectively treat addiction to dissociative drugs; however, psychological dependence can point to underlying factors like anxiety or depression. Inpatient treatment centers, outpatient programs, therapies (such as cognitive behavioral therapy), and support groups are viable options for addressing ketamine dependency and any associated mental health issues.

Additionally, the unconditional support of family and friends can’t be overstated as a major element in overcoming drug dependency. Many behavioral therapies, support groups, and even the administration of medication by healthcare professionals all involve the care and support of a recovery community. The best starting points for addressing a substance use disorder is acknowledging the problem, seeking help from others, and surrounding oneself with a community that supports recovery over dependency.