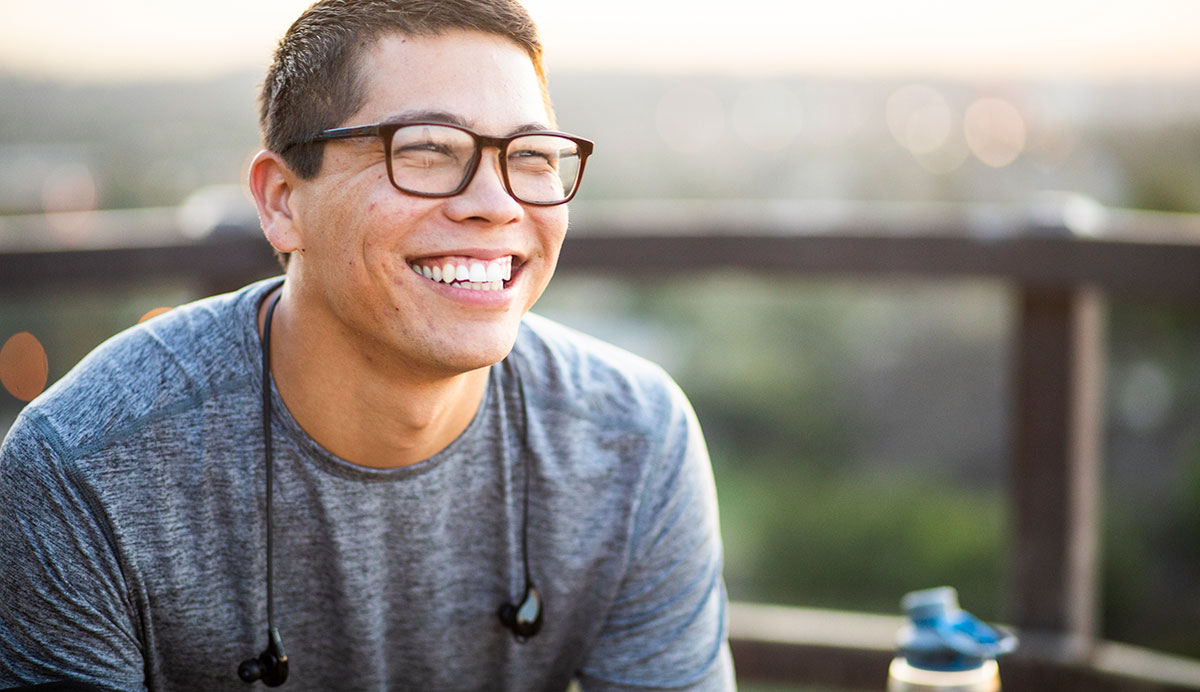 Oxycodone is a prescription pain medication used to treat moderate to severe pain, with addictive properties and physiological side effects.1 This opioid belongs to the group of pain medicines called Narcotic Analgesics. It directly impacts the Central Nervous System (CNS) to relieve pain.

Although oxycodone is the generic name, familiarizing oneself with the several branded names would help prevent overusing the same medication that would lead to an overdose.2

Some of the possible side effects include:

OxyNeo is the new oxycodone hydrochloride controlled-release tablets formulated to reduce misuse. The idea behind the OxyNeo tablet is the delayed process of consumption due to its chemical properties.4 When the OxyNeo tablet is mixed with water, it becomes a thick, gel-like substance, which is difficult to inject.4

Despite the hopes of the new Oxycodone formula, the OxyNeo, reducing substance misuse – Health Canada continues to warn that OxyNeo is not exempt from misusage and can still result in an overdose. An overdose can occur either through ingesting the tablet or administering the prescription in doses higher than the recommended amount.

The difference is in the Oxycodone dosage. The Controlled-release formula, also known as Oxycodone-CR, contains more Oxycodone dosage (5 mg to 80 mg) than the immediate-release formula Oxycodone-IR (5 mg to 20 mg). This difference minimizes the dosing frequency. 4 When the controlled-release tablet is swallowed whole, some oxycodone is released immediately; the rest is released into the body slowly due to a protective coating. However, if the tablet is chewed, crushed, or dissolved, the medication is released all at once. This chewing may happen accidentally or deliberately to achieve a high.

The Difference between Hydrocodone vs. Oxycodone

Hydrocodone and Oxycodone are both classified as opioids prescribed to treat symptoms of moderate-to-severe pain. Both medications are available in extended-release forms for ongoing treatment over a week.

The differences between Hydrocodone vs. Oxycodone are that they vary slightly in side effects. Due to the addictive properties of both medications – neither Hydrocodone nor Oxycodone are fitting for everyone. Anyone with a history of substance use disorder should avoid taking them.

Opioid analgesics work by impacting pain processing within the brain and central nervous system. Hydrocodone and Oxycodone are both labeled Schedule II drugs, equivalent to a high potential for abuse.

How Does a Drug Addiction Develop?

The most common prescription drugs abused include:5

According to John Hopkins Medicine, Substance dependence is the medical term used to describe the abuse of drugs or alcohol that continues even when significant problems related to their use have developed.6

Signs of dependence include:

According to the National Institute on Drug Abuse, “[a]ddiction is a chronic disease characterized by drug seeking and use that is compulsive, or difficult to control, despite harmful consequences.”

“but repeated drug use can lead to brain changes that challenge self-control and interfere with the ability to resist intense urges to take drugs. These brain changes can be persistent, which is why drug addiction is considered a “relapsing” disease—people in recovery from drug use disorders are at increased risk for returning to drug use even after years of not taking the drug.”7

What Are the Signs and Symptoms of Oxycodone Addiction?

Opioids are powerful pain-relieving medications. Oxycodone is a good recovery option for someone in short-term pain. However, this does not take away from the fact that opioids, like Oxycodone, are highly associated with substance abuse at high rates, addiction, and overdose. There are ways to identify when an addiction to Oxycodone is taking place.

According to the American Academy of Family Physicians, the following are signs of addiction:

According to the National Institute on Drug Abuse,

“[a]n opioid overdose occurs when a person uses enough of the drug to produce life-threatening symptoms or death. When people overdose on opioid medication, their breathing often slows or stops. The slowed breathing can decrease the amount of oxygen that reaches the brain, which can result in coma, permanent brain damage, or death.”

What Are the Signs and Symptoms of Oxycodone Addiction?

As with any medication, the wanted effects should occur – yet unwanted side effects may also occur. Oxycodone side effects vary between short- and long-term effects.8

Hypoxia is a long-term Oxycodone side effect.8 This being a condition in which little oxygen reaches the brain, resulting in psychological and neurological effects. These effects include coma, permanent brain damage, or even death.

Oxycodone withdrawal symptoms can begin as early as a few hours after the last dosage.8

The symptoms are uncomfortable in many cases of opioid use disorders. The symptoms include:

Oxycodone treatments include both medicine and behavioral therapy to help address the substance use disorder.

Medication-assisted treatments target the brain’s receptors. According to the National Institute on Drug Abuse,

“Two medicines, buprenorphine, and methadone, work by binding to the same opioid receptors in the brain as the opioid medicines, reducing cravings and withdrawal symptoms. Another medicine, naltrexone, blocks opioid receptors and prevents opioid drugs from having an effect.”8

Inpatient rehab includes behavioral therapy that focuses on changing how individuals with a substance use disorder behave and perceive their relationship to the substances. 10 Some examples include cognitive behavioral therapy, which helps modify drug use expectations and behaviors while also effectively managing triggers and stress.9