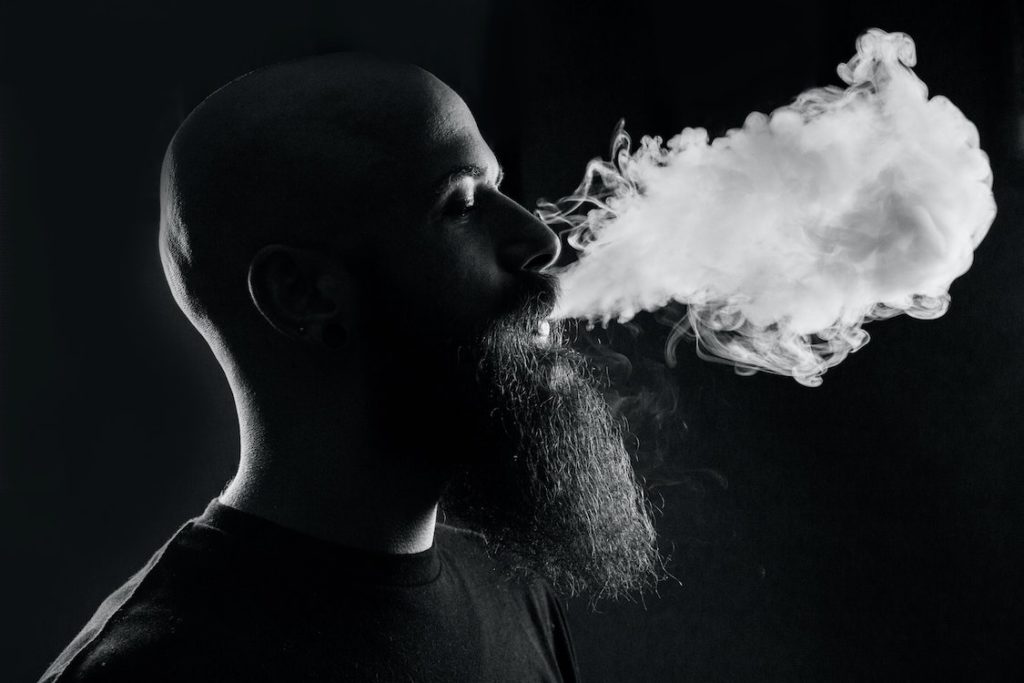 “Legal drugs” and the risks to recovery

Even though a substance is legal, it can still have some of the addictive qualities that illegal drugs are notorious for. If a person is in recovery they may be tempted to try supplements or stimulants that have less of the harmful attributes but still provide some euphoric effects. These products may be readily available for the general public, but can also promote new addictive behaviors.

From Kratom to kombucha, here are some of the most popular ‘legal drugs’ of 2021 and their potential risks to people in recovery:

Often touted as a “wonder herb,” Kratom comes from a tree in Southeast Asia known as the Mitragyna speciosa. This plant is used as a stimulant and a natural painkiller in both medicinal and recreational purposes. Kratom can be ingested in pill, capsule or extract form. People also directly chew the leaves, smoke, or brew powered leaves as a tea.

In the dietary supplement world, there are many conflicting reports about the nature of Kratom. It may lessen pain temporarily, but the intensity of Kratom gives way to a gray area as far as health, safety, and addictive qualities.

Legally speaking, there are many dietary supplements that are overlooked by the FDA, but that doesn’t mean the government isn’t aware of Kratom. Currently, the DEA seeks to classify Kratom as a Schedule 1 controlled substance. This should give you a clue as its dangerousness. Schedule 1 controlled substances include heroin, cocaine and PCP. Six US states have banned sales of Kratom, and there are reports of Kratom being linked to several deaths.

As of 2021, Kratom is still sold legally in most of the US and online. Many forms of Kratom will have “Not for Human Consumption” warning labels across the packaging, which should be warning enough. With the dangerous and addictive qualities, it is highly discouraged to take Kratom as it can be dangerous and is highly likely to negatively impact people in recovery.

Kombucha is marketed as a healthy, lightly fermented drink that helps with inflammation and digestion issues. Kombucha has 0.5% alcohol in it, which is the highest amount that can be in a beverage before it must be sold as alcohol. Due to the fermentation however, it is not foolproof. There have been a few accounts of famous kombucha brands that have gone way over the legal limit while being sold at grocery stores.

That being said, it is virtually impossible to get drunk off of kombucha and there is no research that suggests that you can be physically addicted. There is, however, a large amount of natural sugar and caffeine, so many report getting more of a “sugar buzz” versus an alcoholic one, and some may experience other mild side effects.

If you drink kombucha as a sober person, it’s important to not treat this beverage as a replacement for alcohol. There are reports of people who start to “crave” kombucha after drinking it regularly, and this can be a dangerous path for someone who has a history of addiction. If consuming kombucha, which can have a slight alcohol taste, creates any cravings or otherwise causes problems for a person in recovery, it should be avoided.

Cannabidiol or CBD, has emerged as one of the most popular alternative anxiety and pain relief supplements today. A product of the same Cannabis plant that is commonly used for “getting high,” CBD is now being sold beyond pot dispensaries and is considered by some to be a legitimate treatment for pain management, depression relief or even epilepsy. Though it’s technically providing users a much milder counterpart to THC (the psychoactive compound in the hemp plant) CBD has yet to be fully regulated by the FDA. There are a wide variety of products on the market that do not give accurate dosages or quality of CBD you’re looking for. There are even cases of CBD oil actually having THC present in it.

As far as its risks to average people, to date, there are also no proven physical addictive qualities. According to the World Health Organization, “In humans, CBD exhibits no effects indicative of any abuse or dependence potential…. To date, there is no evidence of public health related problems associated with the use of pure CBD.”

So, while there is no official evidence to suggest that CBD will have an impact on recovery, any mood or mind altering substance can be risky for a person in recovery. Studies are being conducted as to whether CBD is safe for use and it is advised you consult with a medical professional about how or if CBD products would be beneficial to you before use.

This native plant from Mexico is originally used in spiritual practices but now is used recreationally for hallucinogenic effects similar to LSD. Saliva is currently a Schedule 1 controlled substance and is banned in 29 states around the U.S. This means it may or may not be legal depending on which state you live in.

Used in liquid or plant form, it can give users a short-lived high that lasts 30 minutes to over two hours, depending on how it’s ingested. There are no accounts of where Salvia is fatally addictive, however too much usage shows that you can build a tolerance and require more and more of a dosage as time goes on. This shows a chemical use disorder and dependency. There are also many accounts of symptoms like irritability and anxiety when users stop using salvia.

Due to the hallucinogenic properties, salvia is not recommended for anyone seeking to maintain sobriety.

Perhaps the least dangerous but most widely available is caffeine. Caffeine gives you energy, and while that is true, caffeine can also make you dependent on it. Caffeine use is not classified as a true addiction, yet it is considered a stimulant.

What’s the difference? Caffeine produces a small rise in dopamine but not large enough that it unbalances the reward circuit in the brain that classifies it as a true addiction. Though we may see people say they are “addicted” to coffee, it is not scientifically accurate. With addictions, there’s an element of compulsive behavior that involves the user believing that they will not engage in destructive behavior without it.

This means, generally, caffeine is okay to have in moderate amounts for most people, even folks in recovery.

Likely one of the most popular “legal drugs,” nicotine is a powerfully addictive substance. In many smokers lifetimes, there have been multiple attempts at quitting smoking. According to a 2015 survey put on by the FDA, 55% of adult smokers had attempted to quit in the past year, but only 7% were successful in quitting for 6-12 months.

There are medications that help as a nicotine replacement therapy, but the surge of endorphins in the reward circuit of the brain gives instant elation and it spurs the repeated cycle of nicotine use. Over time, studies show that repeated exposure can permanently alter the brain circuits and trigger self-control issues.

However, withdrawal symptoms are not as severe compared to other illegal substances. Nicotine users experience mild to moderate cravings, depression, mood swings, and issues with sleep and appetite. Unlike other “legal drugs” smoking may not have any immediate dangers, but it contributes to a wide variety of health issues when sustained over time.

For a person in recovery, while smoking is certainly not a “healthy choice.” it isn’t likely to have a negative impact on sobriety.

We hope this brief exploration of the “legal drugs” out there today was useful as you or a loved one considers what is best for maintaining sobriety. Please be sure to consider talking to a doctor or mental health professional as you decide what supplements and substances are safe and helpful for you.

Green Hill’s Transitional Living and Community Outpatient programs offer a hands-on community of support, ready to help with the recovery process. With a knowledgeable clinical staff that specializes in young men’s recovery and other mental health issues, our team is dedicated to working through any questions and concerns you or your family may have, and to be a long-term support system for those who need it.

Want to learn more about recovery options in Raleigh or elsewhere in North Carolina? Give us a call at (984) 204-1106 and we’ll help you find the right resources.